5 Role Models Who are Children and Champions

Role Models. The two words may bring to mind a beloved teacher, family member, or professional athlete—people who we admire and maybe to whom we strive to be similar. Rarely do we think of children as our role models. But for this blog, we at Whole Champion Foundation are championing the actions and interests of five Black children, two entrepreneurial bakers, one boy who crochets and who is a philanthropist and author,  an entrepreneurial lemonade maker who is determined to save the bees, and a teenager who launched his business by focusing on making fabulous bowties. 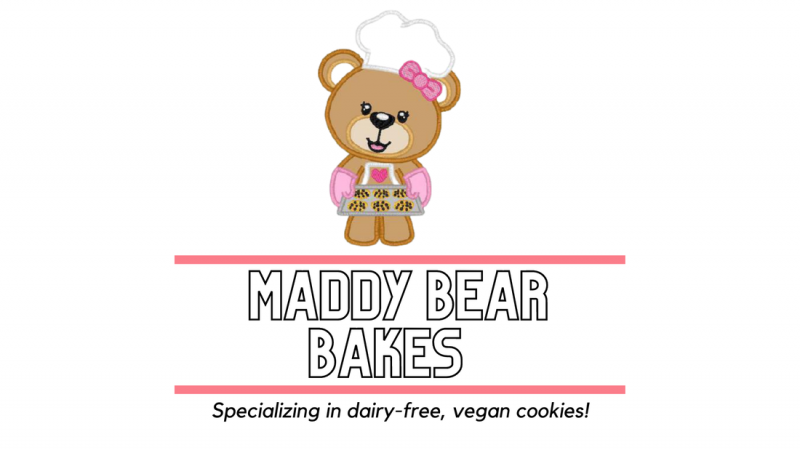 Our first two role models became very recent business owners. At the end of 2020, Madeline “Maddy Bear” Williams and her sister Mariah got the idea to start a vegan cookie company. They had been baking cookies for people in their Los Angeles neighborhood during the pandemic as a way to spread joy through baking. As their website explains, “At age 9, Maddy Bear was diagnosed with a milk allergy. At school functions, birthday parties, and friends’ houses, she had to sit out and watch the other kids enjoy sweet treats. Her struggles inspired her to use her baking knowledge (she’s been in the kitchen since she was 2) to start creating dairy-free baked goods.”

The cookies were so loved by the neighbors that they asked how they could buy more. And that’s how the business was born. Maddy Bear handles the baking and Mariah handles the logistics and communications for the business, which they run after school and on weekends.

Maddy Bear offers drop cookies (including cookies for breakfast!) and edible dough jars, and all of their products are dairy-free and vegan but many are also offered in gluten-free formulas. You can find their whole menu here. 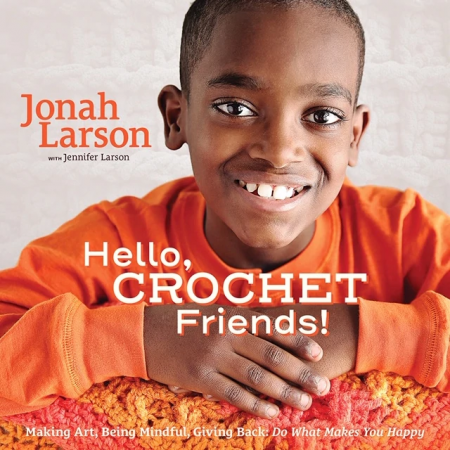 Jonah Larson is a crochet prodigy from La Crosse,  Wisconsin. After finding a hook in his aunt’s bag of craft items, Jonah taught himself to crochet at age 5 by watching a YouTube video, and in an hour, he had created a dishcloth. From there he was hooked (comparing crocheting to breathing, for him), creating more dishcloths, afghans, and table runners, and entering his items in the county fair (and winning ribbons). He also created his own YouTube account (Jonah’s Hands) so he could teach other children how to crochet, and once a local newspaper wrote about him, his videos and project went viral.

Jonah is also the author of three books and numerous crochet kids, and he has created numerous patterns. He’s been featured in most major media (including People, House Beautiful, CBS, PBS, NPR, NBC, Martha Stewart, Forbes, O Magazine, and more).  Jonah was adopted as a baby from Ethiopia so through GoFundMe he raises money for education (such as schools, science labs, and libraries) in impoverished areas. His current project is to build a bathroom that meets safety standards and provides privacy for a school that serves 2000 students. 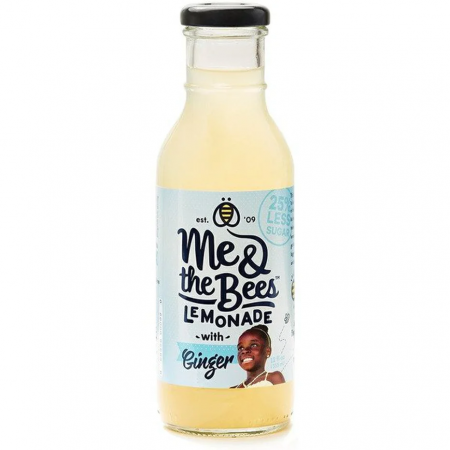 Role Model 4: Me and the Bees Lemonade

Our fourth role model is Mikaila Ulmer, of Austin, Texas, who at 10 years old entered ABC’s show “Shark Tank” with what was then called BeeSweet Lemonade. Mikaila explains how she got into starting a business this way (from her website): “When I was just four, I got stung by a bee and then got stung again less than a week later! Naturally, I didn’t enjoy the bee stings at all and I became scared of bees. But then after doing some research about them, I became fascinated and learned all about what they do for me and our ecosystem.”

She decided to enter some children’s business competitions and her great grandmother sent her a book of recipes from the 1940s. Mikaila decided to make her grandmother’s recipe for lemonade and use honey from local bees instead of sugar. Part of the sales profits go to help save bees and Mikaila is now celebrating more than 10 years in business. (The company changed its name to Me & the Bees due to a copyright issue.)

In addition to running her company and going to high school, Mikaila travels and speaks on being a social entrepreneur, leads workshops on how to save the bees, represents her nonprofit Healthy Hive Foundation, and is promoting her first book Bee Fearless, Dream Like a Kid, which Penguin Random House published in August 2020. 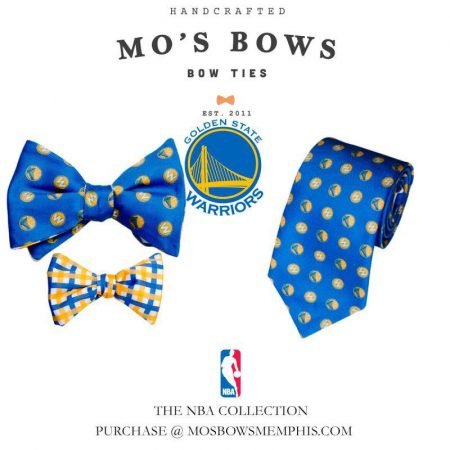 Memphis-based Moziah Bridges started Mo’s Bows at the age of nine when he struggled to find fun and fashionable bow ties that he thought suited his personality. He created his first bow ties for himself from his granny’s scrap fabric (she’s the one who taught him to sew), and from there he, too, was a contest on Shark Tank. He didn’t win but Daymond John decided to mentor the young, stylish go-getter.

Since 2011, Moziah has built his business into one that has gotten him onto Fortune’s “18 under 18” list in 2016, an invitation to the White House to meet President Barack Obama (whom Moziah gave a special “Obama Blue” Mo’s Bow Tie), and a partnership with the NBA to create custom neckties and bow ties for all 30 teams.

Mo’s Bows (bow ties, neckties, and hats) are sold in major retail stores (Bloomingdale’s, Neiman Marcus, for example)  throughout the U.S. and part of the money earned by the company every year goes to Go Mo! Summer Camp Scholarship Fund, which sends Memphis children to summer camps (more than 50 kids so far).

These five young ambitious young people are role models as they not only go after their dreams but they determine to make the world a more joyful, colorful, and giving place. They are Whole Champions.

1 thought on “5 Role Models Who are Children and Champions”