How Many Revolutionary Women that Champion Change Do You Know? (Part One)

Revolutionary Women is a playlist of interviews and talks at Ted.com that celebrates women who have and are still fighting for justice and equality. Some of the women are well-known names, such as Gloria Steinem, Stacy Abrams, and Jane Goodall. Others’ names are less known but they have founded movements or restaurants or nonprofits that have become part of our history and lexicon. Regardless, they are all revolutionary women who have championed change.

TEDWomen curator Pat Mitchell spends 15 minutes talking with Marian Wright Edelman about her South Carolina childhood (during segregation) and her activism with Dr. Martin Luther King Jr. and how those things led to her founding the Children’s Defense Fund.

Wright Edelman talks of her mother starting a dairy so she’d have her own money and how both of her parents instilled in her the idea “if you see a need, don’t ask why somebody doesn’t do it. See what you can do.”  They lived what they preached as her parents started a home for the aged and took in foster children.

Wright Edelman says, “The older I get, the more radical I get, because there are some things that we as adults have to do for the next generations.” She says, “if you just follow the need, you’ll never lack for a purpose in life.” 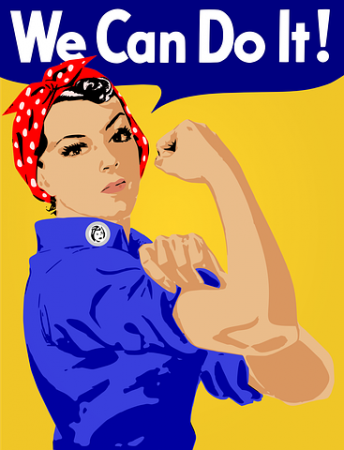 In this TedTalk, Dolores Huerta starts her inspirational talk by quoting Helen Keller that the greatest evil in all human beings is apathy. Huerta encourages people that the greatest legacy we can leave future generations is justice. She believes women need another type of education—one in which they are taught not be to be victims.

Huerta uses examples of other revolutionary women who made changes in their communities, women who never went to high school let alone college, but were determined to create positive changes so they engaged and ran for offices and fought for what they believed.

“We owe future generations nothing less than a world free of sexual violence,” Tarana Burke says. “I believe we can build that world.” Back in 2006, Burke wanted to rid her community of sexual violence. She wrote atop a piece of paper “ME TOO” and laid out an action plan of a movement that promoted the power of empathy between survivors.

She admits that now she is numb due to an accumulation of feelings and frustrations from the Supreme Court confirmation of a man with credible accusations of sexual violence against him and a former President who was “caught on tape talking about how he can grab women’s body parts” and the way that the movement has shifted from its origins.

She quotes what may be startling statistics: 60 percent of Black girls experience sexual violence before they turn 18; one in four girls and one in six boys are sexually assaulted every year. She believes (and we at Whole Champion do, too) that we owe future generations a world free of sexual violence and that we can build that world.

4. Kimberlé Crenshaw: “The urgency of intersectionality”

This revolutionary woman is a pioneer in critical race theory and she looks at how gender and race bias can combine and create even more harm than one type of bias alone. One of the things Crenshaw says in her TedTalk is that “communications experts tell us that when facts do not fit with the available frames, people have a difficult time incorporating new facts into their way of thinking about a problem.”

Crenshaw reminds us that if we can’t see a problem, we can’t fix it, and that is time to take our mourning and grief about the loss of Black females lives and others (such as LBGQT+, those with disabilities, for example) and turn it into action and transformation.

5. Gloria Steinem: “To future generations of women, you are the root of change”

Gloria Steinem is who comes to mind when one sees the words “revolutionary women”; in the U.S. she’d stop any such list. Recorded via video conference during COVID, Steinem reflects, in a conversation with TEDWomen curator Pat Mitchell, on the feminist movement, the need for intersectionality to combat prejudice, and how she overcame fear and found the need for community during her life. She discusses the need for talking circles and for people having voices.

Steinem encourages people to “just do it” (to step forward and do things through their fear to overcome the fear.) She says, “get up in the morning and say, ‘OK, I’m going to do this, and I’m going to get in touch with three or four other people’.” She uses the analogy of a tree, which doesn’t grow from the top down. “We are the roots of change,” she says. 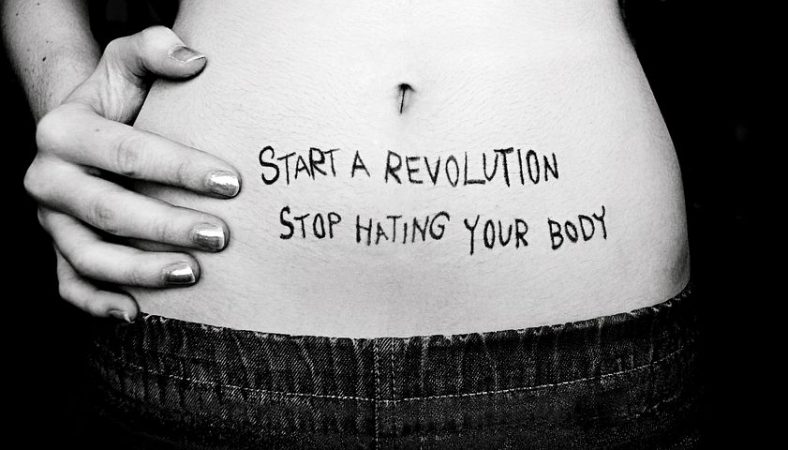 6. Cecile Richards: “The political progress women have made–and what’s next”

The author of the book Make Trouble: Standing Up, Speaking Out, and Finding the Courage to Lead and daughter of the first female governor in the state of Texas, Richards calls for a global revolution for women’s equality. The statistic in her talk that made me stop and think was that the U.S. is ranked 104th in terms of women’s representation in office (behind Indonesia). Richards asks people to consider what would happen is women had their own political party (instead of “putting our issues to the side as distractions”).

Richards believes that if half of Congress could get pregnant, they’d stop fighting about birth control and Planned Parenthood. She offers a handful of ideas of ways women can continue their revolution (and that people of any gender can to support women’s equality.

These are the first six of Ted’s Revolutionary Women talks. They are well worth a listen. Use them as inspiration and a catalyst for change. And if you haven’t read last week’s blog focusing on revolutionary women in the medical and dental fields, click here.  And next Thursday, join us as we explore the other five women on Ted’s playlist.

2 thoughts on “How Many Revolutionary Women that Champion Change Do You Know? (Part One)”